After considering the Marketing Mix in Talent Acquisition, the next step in the recruitment process is putting together a sourcing strategy, for each role. After meeting with the hiring manager to understand the exact needs of the role, as well as its nuances. After understanding their role fully, including their management style, we move to the Candidate Generate Phase – a well thought through strategy designed to ensure that we have a proper plan to attract candidates. Because no role is exactly like another, there may be similarities, each role then should have its own strategy.

This individualized plan should be co-designed with the hiring manager, and other key stakeholders in the hiring decision. I think it’s important to have their buy-in to the ‘how’ we are going to market to find the suitable candidate.

In this plan, we determine the channels we will use so that our effort reaches our intended target market. The plan also includes what the assessment phase should look like, how many interviews will be held, what technical questions need to be asked, which competencies are to be measured, which ones are the most important, and how we will rank these. We need find out here if psychometric assessments will be conducted. If yes, what kind.

The AIDA principle works really well when putting together a job advert, because you must get Attention first, then Interest, we need to highlight those attributes of the role that are appealing to get Desire, and then finally Action. My thing about advertising, is that we need to understand our target market, and where they are most likely to see the job post.

The Candidate Generation strategy then specifies upfront, exactly where our adverts will be placed. For example, when looking for specialist and senior skills I opt for LinkedIn, and for internships Twitter has been the best platform. When the advert is placed through the companies Applicant Tracking System, we can post internally to explore interest within the organization, and simultaneously place directly on our website for external candidates.

Here we also decide whether we will engage with recruitment agencies, or if we will try to fill the vacancy directly as a cost saving initiative. Most hiring managers have appreciated when I asked if we should add agencies to the search, they say that in most instances the recruiter has gone out and used agencies without their knowledge, and only found out about it when the bill came. They like the option of getting extra help when its urgent, or if they want to tap into the agency’s data base and network.

The beauty of a talent acquisition strategy is that it’s not only a wonderful tool to understand how we are going to search, it also acts as a Standard Operating Procedure (SOP). When things don’t work out, we can go back to the plan to make adjustments. It also acts as a Service Level Agreement (SLA) between HR and the business. 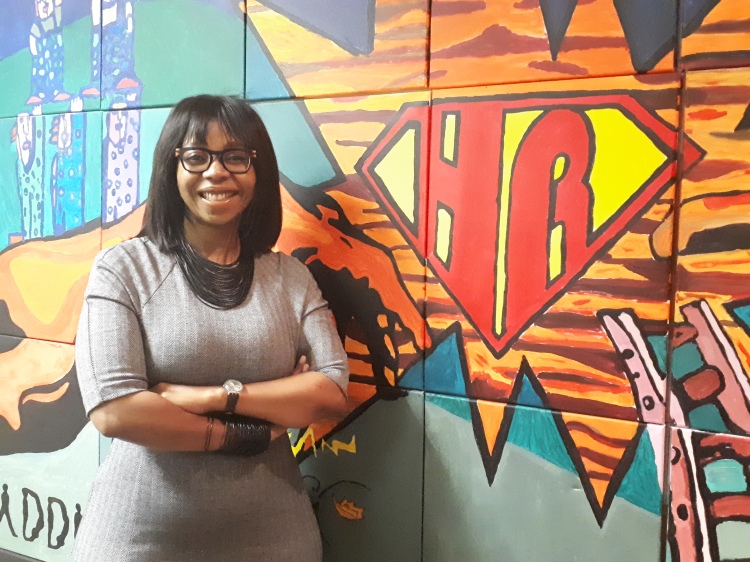 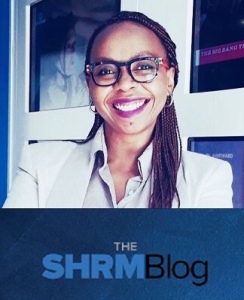 Marketing 101 was all about the 4 P’s: Product, Price, Promotion and Place. I was fascinated to find out that there were additional 3 P’s in Services Marketing 201: People, Physical Evidence and Processes. The most important being the People, because without this specific “P” it isn’t easy to render a service.

We are service providers, through a well put together process, we enable organisations to reach their desired goals, by putting the right people into the right roles. When putting together Talent Acquisition Architecture, I never leave out the process, I am dogmatic about the first step which we call “The Pre-Consultation”. This is where the TA Practitioner/ Recruiter meets with the Hiring Manager to understand the nuances of the role, what the opportunity has to offer the candidate, what the person is expected to deliver in that role, we need to understand what it is they will do to be deemed successful. We need to know how the specific opportunity fits into the overall team structure. There are a lot of questions to ask, in order to fully understand what and who we are looking for. This is also a great opportunity to develop a relationship with the hiring manager.

No role is like any other role, each needs its own Talent Acquisition Strategy. A job description is essentially a template that has been designed to give us the basic (mostly technical) requirements of the role. It is nothing without the a meeting with the hiring manager, to get a proper break down. In my Pre-Consultations, I ask questions like:

o Why is this role available

o What made the last incumbent

o What are your top three must have’s

o What is your management style

Thankfully a lot of questions are available online, and one is able to select those that are relevant to the business they serve. With this consultative meeting, we are able to go into the market place to find the person that fits not just into the role, but the team and its respective culture. We as TA practitioners know nothing until we know how this new role fits into and contributes towards the overall strategy.

I like to think of every recruitment assignment as a project, like a project plan, I use the same process to put together the strategy. Process (Planning) is crucial!

Growing up in Maseru, Lesotho, we played a lot of dodgeball during break time in primary school. During school holidays, I would visit my cousin who lives in the South Western Townships of Johannesburg (Soweto). In Dobsonville, we played exactly a similar game, but on these streets it was called something else. We would pretty much do the same thing, build the blocks as high as possible in the centre of the demarcated space, and whichever team had the ball and managed to knock them all down with one shot, would scream “CHICAGO” to announce their victory! I just loved the name Chicago, I thought it was so cool, our relatives in Joburg always seemed to be trendier than people in Maseru. So, naturally when I got back home, I had to boast about this new cool game that I learnt in Soweto.

How ironic is it then, that the first American city I would visit, would be Chicago. To attend the biggest Human Resources gathering on the planet. I shared space with 22,000 people, the energy at McCormick Place was electric and highly energizing. As a first time attendee, I took it a bit easy. I was so impressed with how well a conference that of that magnitude was organized. Everything ran like clockwork, the SHRM18 app made life easy, so navigating the venue was a breeze. All the sessions I attended offered cutting edge global practises. My perspective has been shifted in that I no longer view HR from a local context, I have global goggles on. I am so inspired, I find myself dreaming bigger than ever before, and I have found new possibilities and ways of doing things. I came back slightly more assertive, and stand my ground more than I did before. America has given me this attitude where I think it can all be done, my way. #BeYourselfNoMatterWhatTheySay

The best part of the trip, was meeting all the SHRM18 bloggers. The bloggers lounge was like a family sitting room, I never knew who was going to be there at the same time as me, I was always pleasantly surprised when I met in real life, some of the people I engaged with on #nextchat. It was such a humbling experience to be amongst HR professionals who are all beasts in their own rights. The most beautiful thing, is that my positive perceptions were realised, everyone was what I thought of them, and more. The family room also meant great food, the breakfast spread was out of this world, I had an unforgettable slice of lemon poppy seed cake one morning, and endless supply of candy every day.

People in America just seem to be happier, loving what they do and doing what they love. They will go to war for the HR profession. If there’s anything that we still need to learn, it’s to be passionate about our industry, because it is seen as a career of last resort and one for rejects in South Africa, our self-esteem tends to be low, we have a way that doesn’t build people up, but rather retards their growth. If there is just one thing we could take from the US, this is it.

It was such an honor to be a blogger this year, I hope that my global voice will be heard again. In the meantime, I will be doing the most to make sure that I make it to Las Vegas for SHRM19.

My world has been expanded!